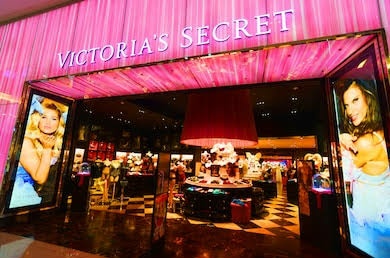 The Secret of Victoria's Secret 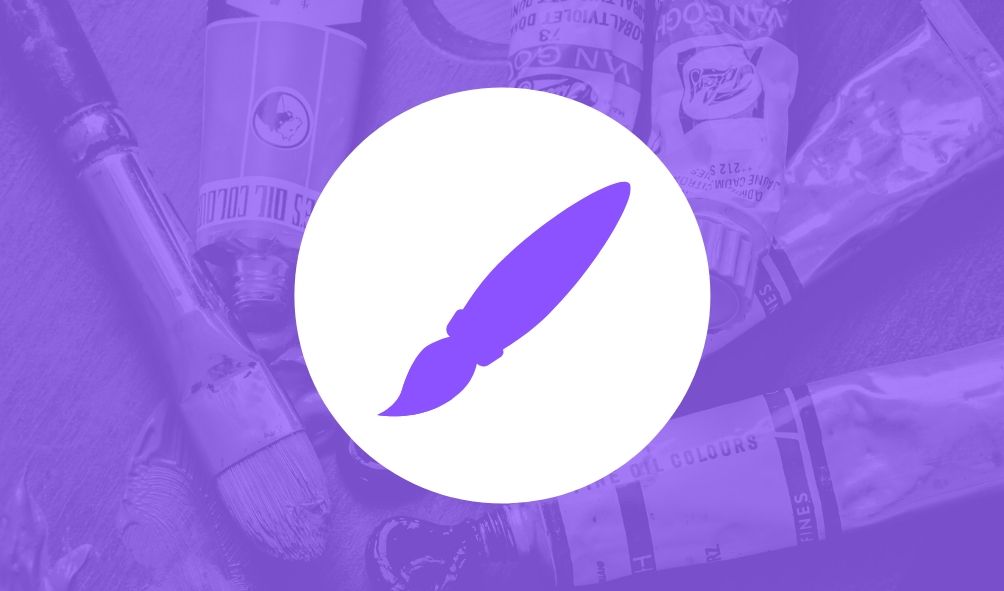 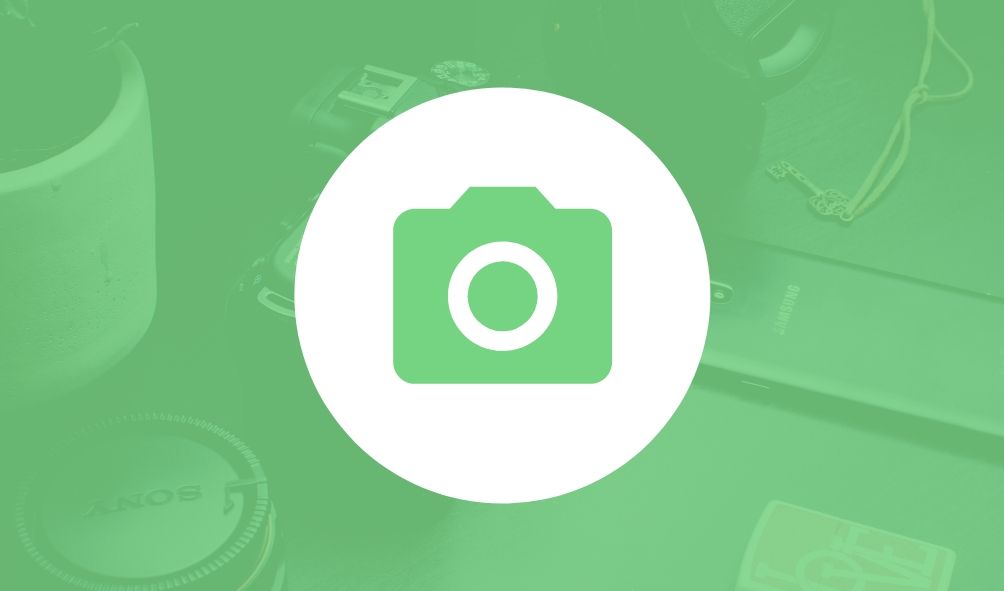 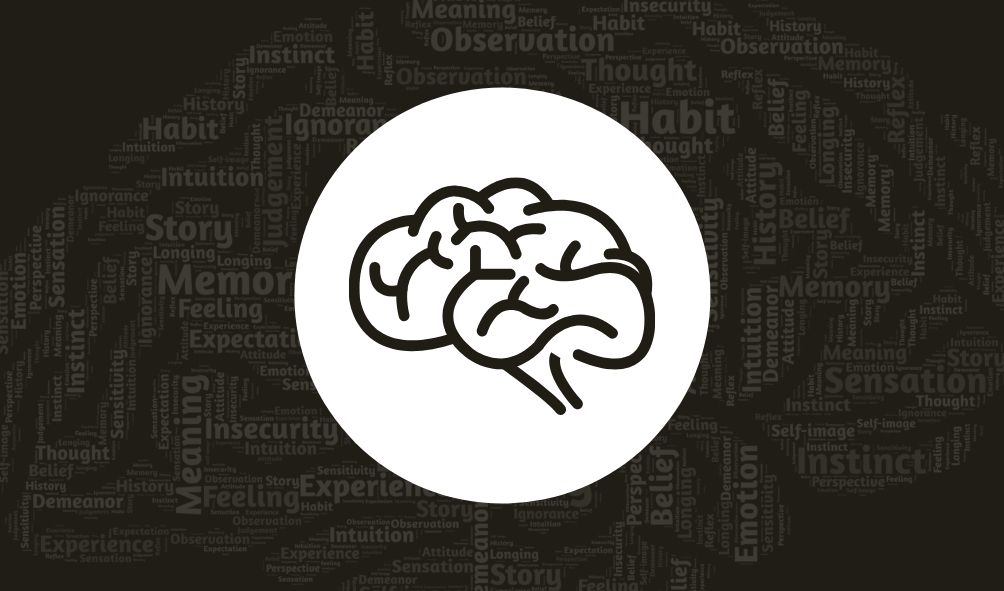 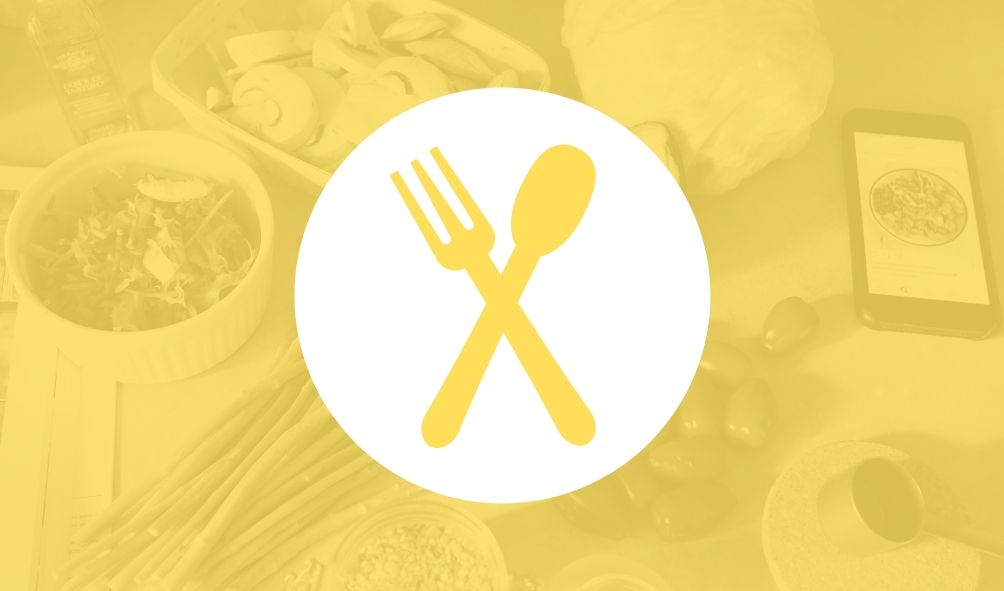 I'm not drooling, you are! 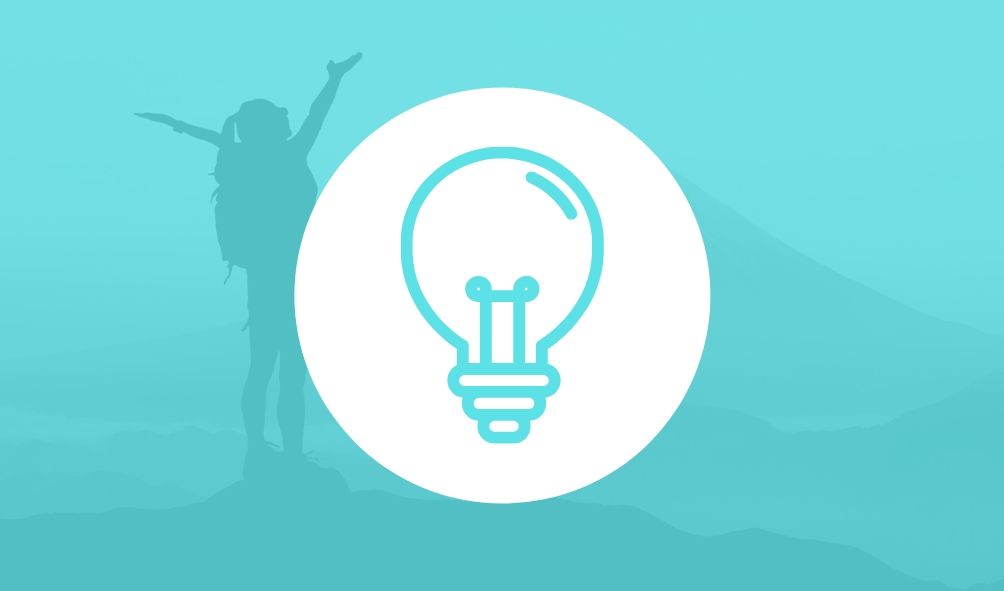 One Day or Day One... You Decide 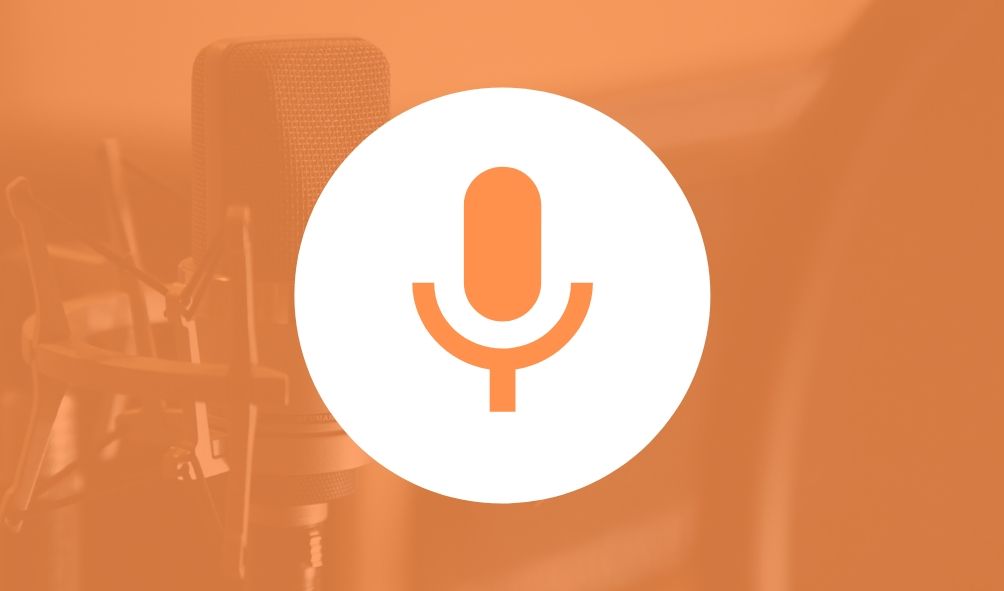 Just one beautiful line of poetry can stay with you forever 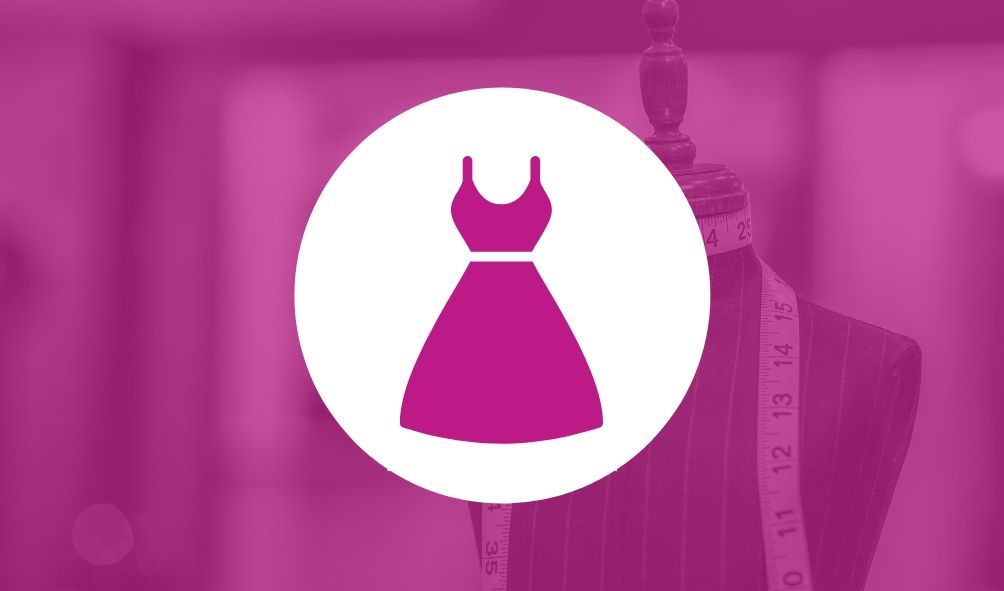 Style is a way to say who you are without having to speak. 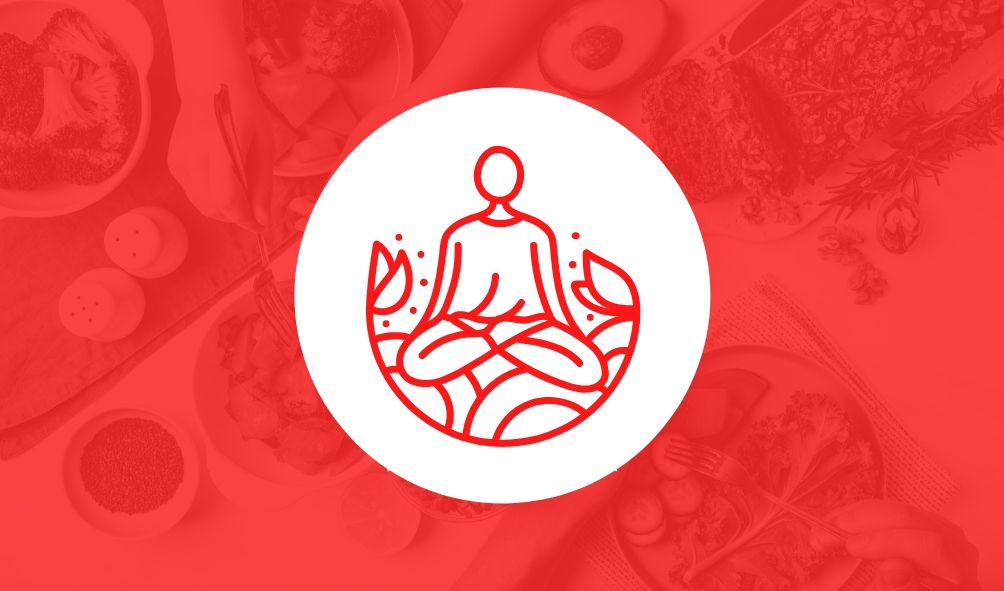 Your life only gets better when you do.. 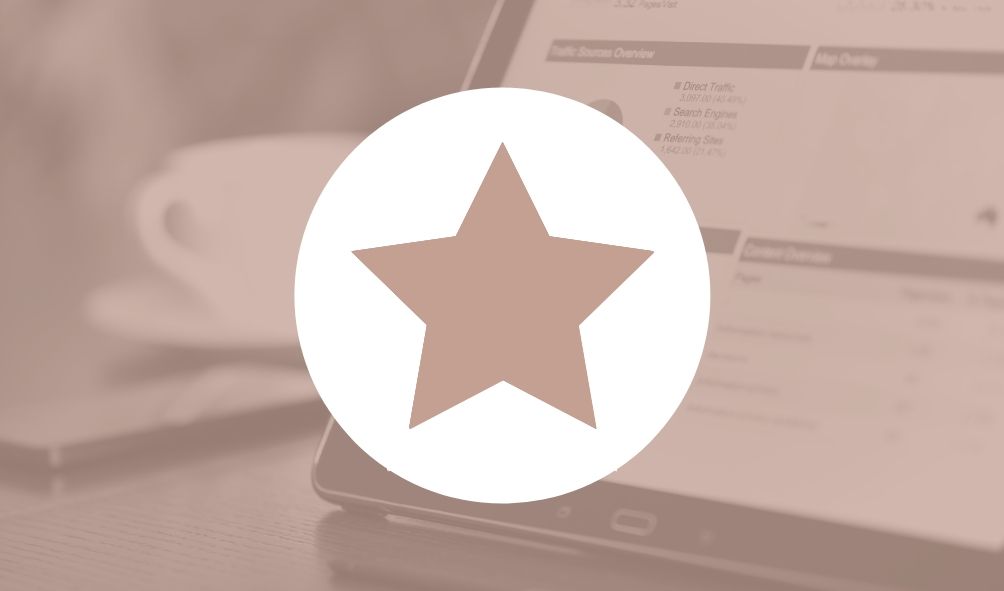 Let Me Walk You Through